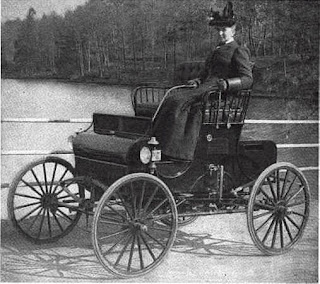 1901 Kidder Steam Wagon Kidder Motor Vehicle Co. New Haven, CT 1900-1901
WELLINGTON PARKER KIDDER of Boston and Malden, Mass., born at South Norridgewock, Me., 19 Feb. 1853; died at New York City, 4 Oct. 1924. He married at Maplewood, Mass., 4 Sept. 1878, EMMA LOUISA AXTELL, born at Huntington, Mass., 1854
In 1898, after intensive study in this country and Europe, he brought out important and generally accepted improvements in the automobile, then known as the "horseless carriage," and organized the Kidder Motor Vehicle Co., of New Haven, Conn., in which he was a leading figure.

Posted by Kidder's in History at 3:19 AM No comments:

Capt. SOLOMON KIDDER served in the French and Indian War as a member of Capt. Melvin's Company in 1754.
Solomon Kidder marched on the alarm of 19 April 1775, for 26 days service. He served in Col. Green's Regiment, and later commissioned Captain in Col. Sargent's Regiment. He was at the Battle of Bunker Hill and the Siege of Boston. In 1776, was placed in command as Captain of a company of 65 Billerica men, in Colonel Simeon Spaulding, 7th Middlesex Regiment of Massachusetts. He was a Captain in the 9th Company, of Colonel Eleazer Brook’s Regiment list of officers drafted from Middlesex Militia. General Oliver Prescott ordered them to Horse Neck, 26 September 1776. He reported to have lost a coat in the Battle at White Plains.
Military records for Captain Solomon Kidder reveal two different dates, he was Killed in Action one was White Plains, New York, 20 Nov. 1776 and the other was the Battle of Monmouth, New Jersey, in 1778. It appears he died in 1776 and not at Monmouth, NJ in 1778.
Solomon Kidder married first, DOROTHY TOMPSON; secondly LYDIA WHITE.

Posted by Kidder's in History at 10:20 AM No comments:

Three sons of Jonathan Kidder and Mary Lambert of Billerica, Mass., served during the Revolutionary War.

THOMAS KIDDER born 27 Mar. 1754; died in the service of his country 28 June 1777.
Thomas Kidder served during the Revolutionary War. He enrolled 27 April 1777, in Capt. Brown's Company, of Colonel Bigelow's Regiment, for three years service. He also served in Capt. Joshua Brown's Company, of Colonel Timothy Bigelow's Regiment in the Continental Army. His military pay records between 30 April 1777 and 28 June 1778, have a notation that Thomas Kidder was reported Killed in Action, 28 June 1778. The circumstances and place of occurrence are unknown. After checking Revolutionary War battles, on that date 28 June 1778, there was a major battle at Monmouth (Freehold Court House), New Jersey and it’s suspected Thomas Kidder was killed in action at that location. Died unmarried.

JONATHAN KIDDER born at Billerica, Mass., 30 Apr. 1760; died at sea.
Jonathan Kidder enlisted in Captain Brown's Company of Colonel Bigelow's Regiment and re-enlisted 13 April 1777 at Boston, Suffolk County to serve in the same company and regiment and appeared as a Fife. He enlisted "for three years or the war" in the Continental Army, reporting for service at Worcester, Mass. The Regiment was stationed at Providence, RI from Jan. 1780 to Mar. 1780. He enlisted in the Navy on the ship "G Pickering", commanded by Captain Jonathan Harraden. Jonathan along with the officers and crew were sworn in 10 November 1780. This ship was reported taken by the British while on cruise to West Indies, the date and circumstances are unknown regarding its capture. Jonathan Kidder and his brother Francis Kidder served on the same ship “G Pickering“. On 20 August 1800, a ship with the same name, sailed from Newcastle, Del. and was never heard from again. The “G. Pickering” was lost at sea with all its crew in a gale that Sept. 1800. He and his son Charles are believed to have been on that ship. Neither was heard from again.
Jonathan Kidder married in Apr. 1784, Catharine Payne.
One son, Charles Kidder born 6 Sept. 1784. He became a sailor and was lost at sea.

FRANCIS KIDDER, born 19 Apr. 1765; died at Billerica, 28 Feb. 1796.
Francis Kidder served during the Revolutionary War in the Navy on the ship "G Pickering", commanded by Captain Jonathan Harraden. Francis along with the officers and crew were sworn into service, 10 November 1780. The said ship was reported taken by the British while on cruise to West Indies, the date and circumstances are unknown regarding its capture and disposition of the crew. His brother Jonathan Kidder above served on the same ship. Francis Kidder gave his age as 16 but he was actually 15 years old at enlistment. Died unmarried.
Posted by Kidder's in History at 8:38 AM No comments:

PERLEY KIDDER ( 1891 - 1918 ) - aged 27 - was Postmaster in Wardsboro, VT - He enjoyed photography, taking many pictures of the Village of Wardsboro. Below are a few of his picture postcards which now appear on eBay. The photos were taken sometime between 1915 and 1918. He died unmarried. 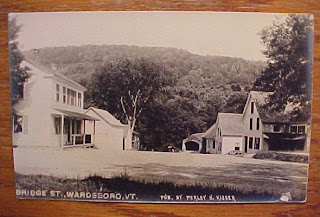 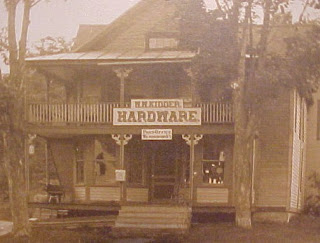 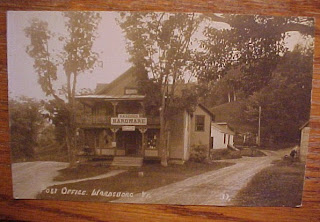 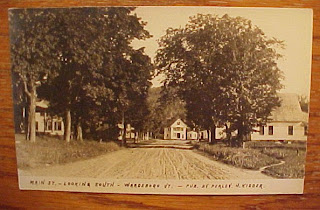 Main Street, Wardsboro
Posted by Kidder's in History at 11:55 AM 2 comments: 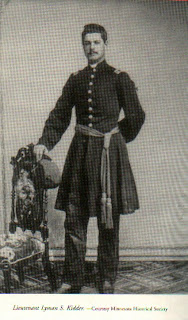 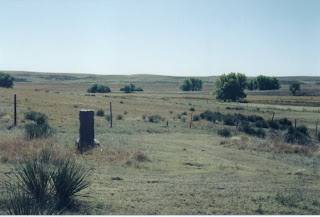 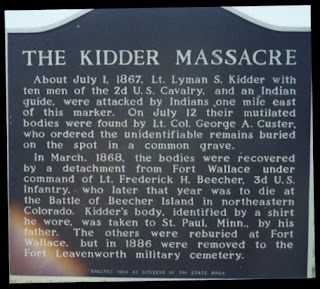 Lt. Lyman KIDDER was the second child of Jefferson P KIDDER and Mary Ann STOCKWELL.
Posted by Kidder's in History at 5:26 AM No comments: